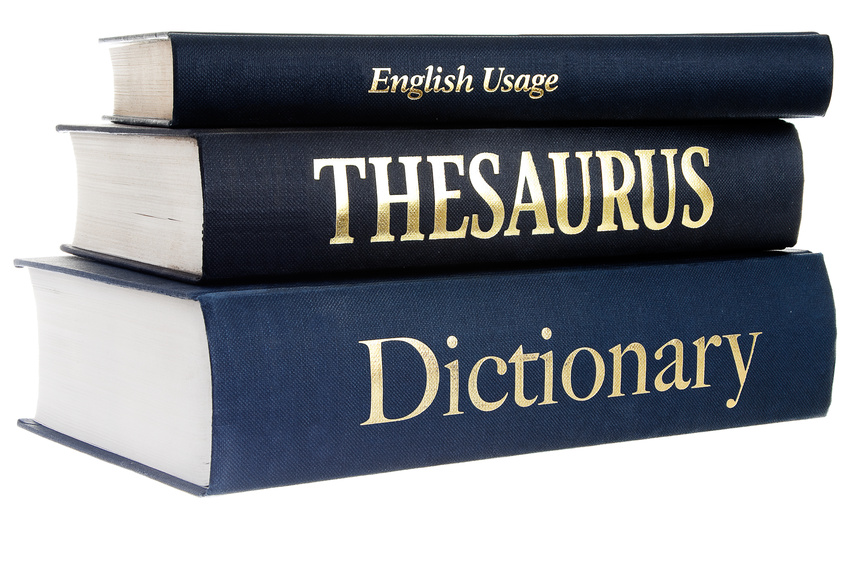 Many information technology (IT) companies are beginning new programs to target autistic people for potential jobs.

According to Diginomica, these tech companies are looking to hire autistic workers to utilize their skills, strengths, and abilities. Too many people have only focuses on the negatives regarding employees working with autism, but now we are seeing significant potential within them.

The Autism at Work program has been in effect for three years now, and pledges by the end of 2020, that 1% of its workforce — which is over 77,000 employees — would have Autism Spectrum Disorder (ASD).

“People with autism make up a huge untapped talent pool and the specific skill sets that they bring into the workforce fir perfectly in an IT company,” said Stephanie Nennstiel, the senior program manager for diversity for SAP. “It’s very important to demonstrate that people with a disability have a chance in the workforce too, especially when we’re talking about digitalization and industry 4.0.”

Companies are now working with universities that offer specific internships for students with ASD so they can find enough qualified potential workers.

Nennstiel states that those who have ASD have a high capacity to pick up on patterns and have a good attention to detail. “They [people with autism] also like predictability, and for things to be very structured, which means they’re diligent and have a low tolerance of mistakes,” Ninnstiel added. “Software is often an area where they can use their talents.”

Some companies are even branching out of just limiting their hiring to only IT jobs. “Software development and testing was where is started for us,” Stephanie said, “but we’ve also hired people for jobs like graphic design, data analysts and consultants.”

It’s still a long way to go before we see people with autism treated fairly across all industries, but the tech industry is leading the charge for opportunities.

If you want to learn more, contact officials at special education schools that offer applied behavior analysis (ABA) therapy around you.