Have You Considered Becoming A Tattoo Artist? Here’s What You Should Know 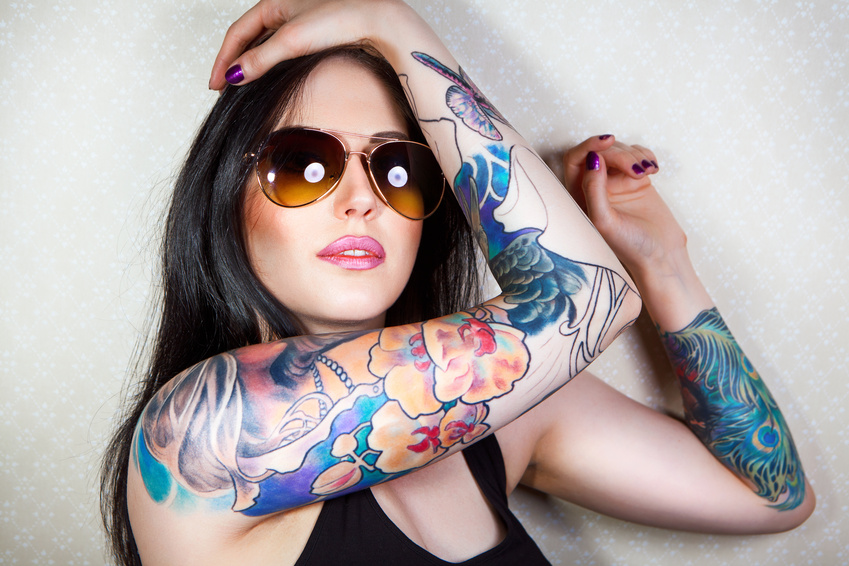 Why are tattoos one of the most enduring forms of art in human history? Some would cite the semi-permanency of the craft, emphasizing the devotion and passion it takes to imprint a drawing or design on your skin for years to come. Others would say it’s the myriad of unique perspectives that surround the culture and how its meaning has reflected changing time, ethnoreligious groups and individual outlooks alike. Be they old school tattoo ideas or an innovative new embellishment, tattoos have only grown in popularity in the West as well as other parts of the world. If you’ve considered art school for tattooing, now has never been a better time to start. Let’s take a look at the history of tattoos and how to become a tattoo artist in the modern world.

Tattooing has been around as long has humanity has, dating back many thousands of years to ancient civilizations and now extinct cultures. Tattoos can be done for a variety of reasons, such as a rite of passage in some cultures to a fun activity. Some of the earliest documented tattoos were discovered in mummified human remains, cementing that this art form has centuries and possibly longer to its name. Modern cultures, such as the indigenous Maori of New Zealand and the Yoruba of Nigeria, still practice an ancient form of face and body tattooing. If you’re looking for old school tattoo ideas, it doesn’t hurt to continue brushing up on your own history.

The United States has enjoyed a unique and lengthy tattoo culture unique from the rest of the world, due in no small part to its melting pot of cultures and rapid economic development. It’s estimated that nearly 15% of the American population has at least one tattoo, if not several, and the country has over 21,000 tattoo parlors across its 50 states. The first professional tattoo artist in the United States was a German immigrant by the name of Martin Hildebrandt. He arrived in Boston all the way back in the early 1800’s and proceeded to establish tattooing in the fabric of American culture, with his family frequently seen as odd attractions to the still-developing ideals of body art.

Tattoo art has seen similar developments in the United States’ northern neighbor, Canada, though is definitely distinguished by a few differences. Contrary to popular belief, over half of all tattoo customers are women. Although tattooing has been seeing a significant boom in recent years due to shifting sociological expectations, a recent survey saw over 10% of tattooed folks in Canada expressing some regret over their decision. This is one of the many aspects you’ll have to contend with when you become a tattoo apprentice and start to wrestle with old school tattoo ideas and new challenges alike.

While tattoos are only limited by imagination, there are some popular types that are revisited time and time again. Surveys have shown old school tattoo ideas such as angels, hearts and flowers remaining very popular with women. Popular tattoos with men included clocks, wings and arrows. Portraits can sometimes be chosen to honor a lost loved one or a personal idol, as well, and as such tattoo schools are always prepared to tread common ground or step outside the box. Being aware of this will help you decide if this craft is right for you.

Is Tattoo School For You?

Artists come in all shapes and sizes. What draws some to seeking out how to become a tattoo apprentice is a love of new challenges, a fascination of body art and, of course, strong communication skills. When one in five American adults have at least one tattoo, turning down customers who are already inked would seriously limit the client base. A tattoo apprenticeship will get your toes wet in both the business and artistic side of the craft, teaching you everything from maintaining equipment to discussing ideas with customers to stenciling. Now that you’ve caught up on your basics, consider seeking out local openings to get a start on your burgeoning tattoo career.