Learn the Facts About Autism 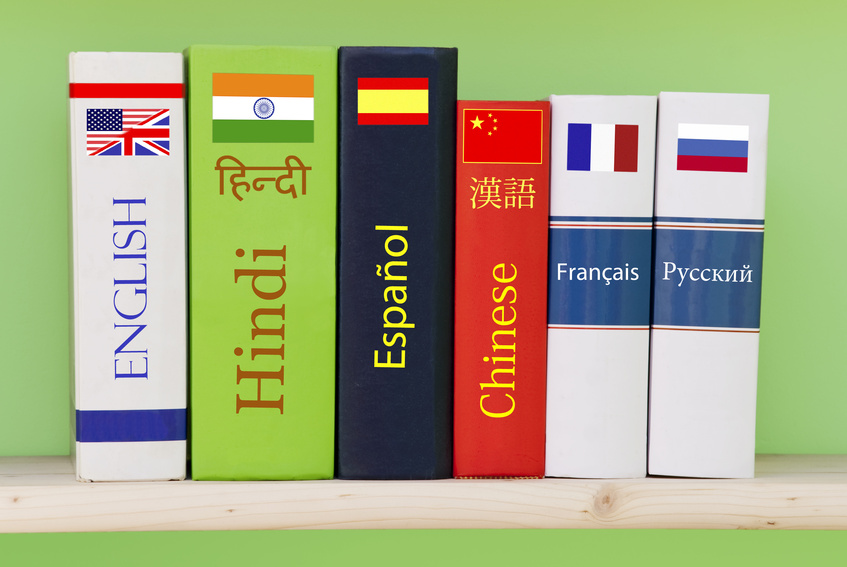 According to the Centers for Disease Control and Prevention (CDC), autism affects 1 in 50 school age children, and the number is only growing. Since 1980, in fact, the diagnosis rate for autism has risen dramatically.
Have questions? Here’s what you need to know about autism:
What is autism?
Autism is a neural development disorder that affects how people process information due to altered synapses and nerve cell connections. As a disorder, autism affects individuals on a behavioral and cognitive level,that is often characterized by their impaired communication and social skills, as well as a malfunction of both fine and gross motor skills.
Autism is considered just one of three autism spectrum disorders (ASD). Within this spectrum, there is also Asperger syndrome, and pervasive development disorder, often called PDD-NOS by medical professionals.

What are the signs of autism?
According to diagnostic criteria, the symptoms of autism must become evident before a child is three years old. Here are some common characteristics of children with autism:

Is there treatment for autism?
While early cognitive intervention often provides great help for children with autism, it is important to remember that autistic individuals are not inherently broken. Rather, they are people with different levels of social and cognitive skills and need to be treated with respect and care. For many individuals with autism, applied behavior analysis therapy, or ABA therapy, is often an effective means of treatment. And while many regular schools have special education programs, special needs schools are often more equipped to understand and effectively educate a child with autism. Special needs schools give children with learning disabilities a custom educated that is individualized to meet their needs.