What Americans Need to Know About Special Needs 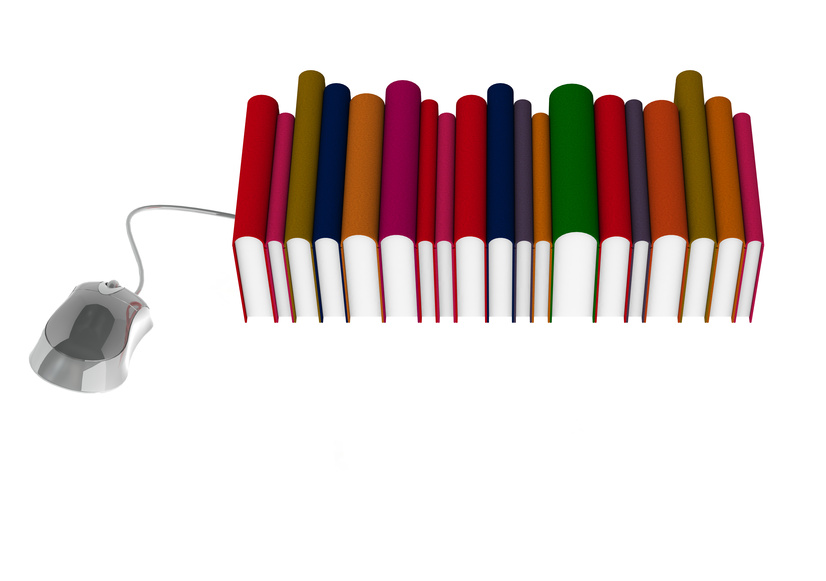 Autism is a mental disorder that affects neural development, characteristically resulting in impaired social interaction and communication skills, and by repeated behavior. Autism has been on the rise, leading to more cases than ever before in world history. While autism does have a genetic basis, the science is complex, making it unclear how autism develops genetically. Autism is diagnosed by symptoms that appear before the age of three. Autism is the most common of three autism spectrum disorders (ASDs), with the other two being Asperger Syndrome and Pervasive Development Disorder. Asperger Syndrome lacks autism’s characteristic delays in cognitive development and language while Pervasive Development Disorder (PDD-NOS) is diagnosed when the patient does not fully meet the criteria for either autism or Asperger Syndrome.

The Face of Autism
As infants, autistic children show less attention to stimuli, infrequently respond to their own name, and seldom look or smile at others. Between age three and five, autistic children are less likely to approach others, exhibit social understanding, and communicate nonverbally with others. Every case of ASD is as different and unique as any child, with anywhere from .5% to 10% of ASD individuals having gifted abilities ranging from splinter skills like trivia memorization to extraordinarily rare cases of savant prodigies with ASD.

Fighting Autism
Children with ASD require special education programs at an early age to help the children gain self-care, social, and communication skills early on. A special needs school can help ASD children overcome challenges with learning, communication, and behavior that they would face in inexperienced school environments. A special needs school has the added benefit of personally tailored Individualized Education Programs (IEPs) that uniquely assess each student’s needs and outlines an education plan for them. Many schools have an autism program, but funding and education resources may not be as readily available to ASD students as it would be in a special needs school.