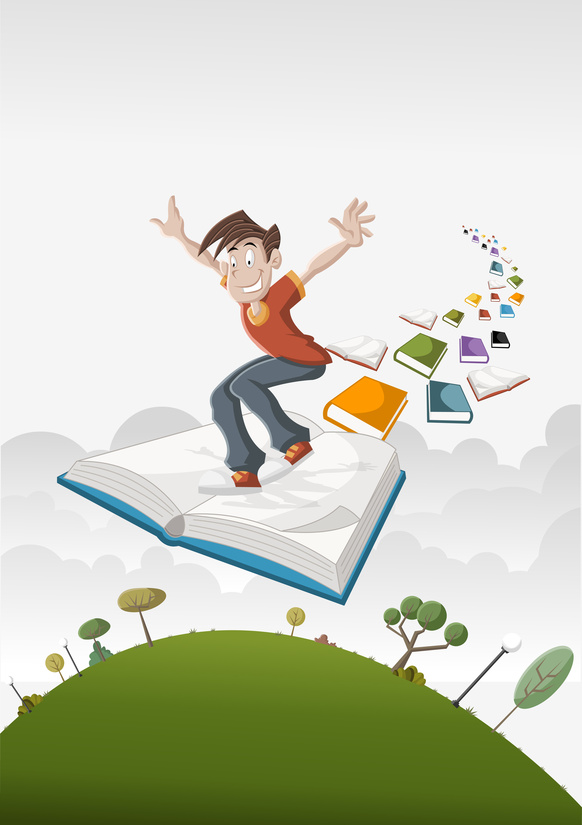 Being a parent is tough. Being a working parent is even tougher — and that’s why working parents value employers who recognize their difficulties and invest in helping them give their children a great start. The reality is that most children (80%) are in some form of childcare by age four; in fact, just under 11 million children aged five and under are in childcare in the United States. And most (90%) of the cost for that care is borne by the parents. Some companies, though, are recognizing the value of helping parents out.

Given that the first five years or so of a child’s life are key formative stages and during that time, human beings can absorb more information than at any other time in their lives, quality childcare that caters to the development needs of the child is vital. Two years is the most active stage of live and a time at which a child learns about five new words each day. A three year old will have developed around 1,000 trillion connections between the cells in his brain, around twice as many as the average adult. And for a four-year-old, 437 questions asked in a day is the norm. These are crucial development periods and can set them up for success or failure later in life.

It’s no wonder then that workplace-funded childcare, where on-site corporate childcare facilities are sponsored or subsidized by companies for the use of their employees, is becoming increasingly popular. The facilities are often run by independent contractors who employee their own staff. According to a report by Child Care Aware of America, it costs more than the average median annual rent payments of a family to put two children in childcare. This is the same in every state in America. The subsidized nature of these employer sponsored childcare centers means that although parents do still contribute towards the cost of childcare, the costs are cut. They also have the peace of mind of knowing that the child is nearby and easily accessed by the parent-employee.